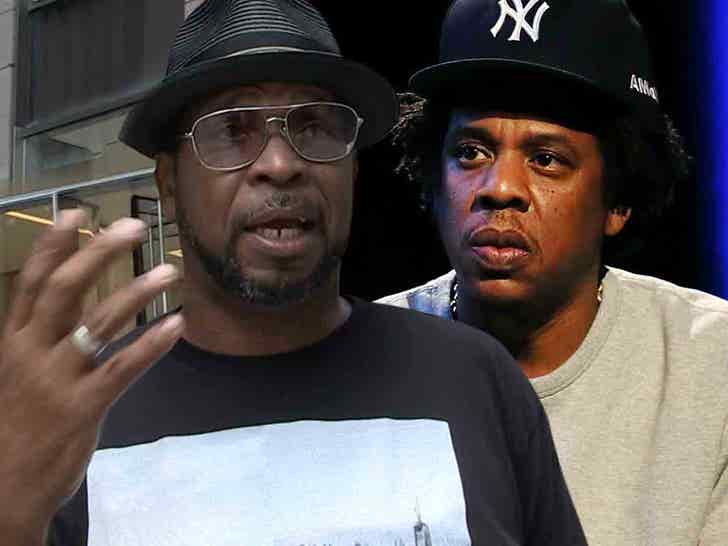 Jay-Z‘s work with the NFL is already falling short on his promise of diversity, making him look like nothing more than a pawn and the “token black guy” … so says Uncle Luke.

The 2 Live Crew frontman was quite outspoken with us when we asked him to elaborate on his op-ed in a local outlet, in which he said Jay and the NFL were slapping Miami’s talent pool in the face by booking J Lo and Shakira as headliners for the Super Bowl LIV Halftime Show.

He says the fact that Jay — who, along with Roc Nation, is now heading up the entertainment side of things in the NFL — didn’t hire a local performer of color is a betrayal. 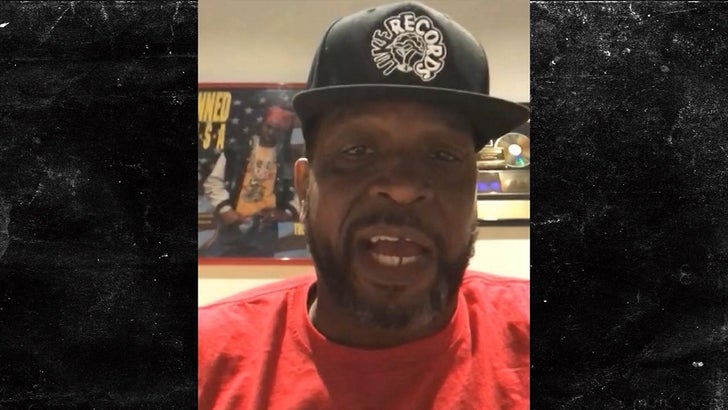 Watch … Luke even goes so far as to say that Jay’s essentially acting as a straw man for the league thus far, and gives him an F rating when it comes to mixing up the acts.

Luke’s main beef seems to be two-fold … 1) Miami talent was completely overlooked despite a vast array of superstars who could’ve done it. 2) An artist of color with a hip-hop background wasn’t announced as a headliner. He seems to think Jay should’ve looked to do both.

As far as who UL would like to see perform instead — he offers up names like Flo Rida, Rick Ross, DJ Khaled, Trick Daddy and even Pitbull (who is in talks to show up) … all of whom he says should’ve been the marquee talent, with Jennifer and Shakira as guests.

When it comes to Jay specifically though … Luke has an ultimatum of sorts — resign, or continue being a joke. Ouch …