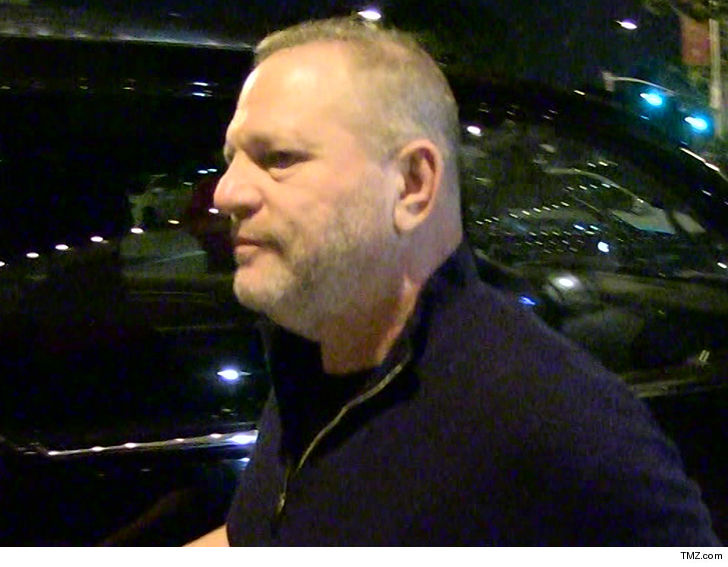 Harvey Weinstein ﻿and his defense are trying to turn the tide in his ongoing sex crime case by pointing to a new female witness — who was a close friend of one of Weinstein’s alleged victims — and use her to paint a picture of a consensual relationship between Weinstein and his accuser.

According to the docs, the former friend of the alleged victim says she never heard the woman say anything bad about Weinstein … but she admits she had a falling out with her friend a few years back after a disagreement.

However, Weinstein claims the witness said that changed last year, when she heard from the alleged victim who told her Weinstein had assaulted her in New York a few years back, and she wanted the witness to give credibility to her claim.

Weinstein’s attorney, Ben Brafman, says the witness told detectives she’d been approached by the alleged victim but refused to make up a story to support her friend’s allegations. 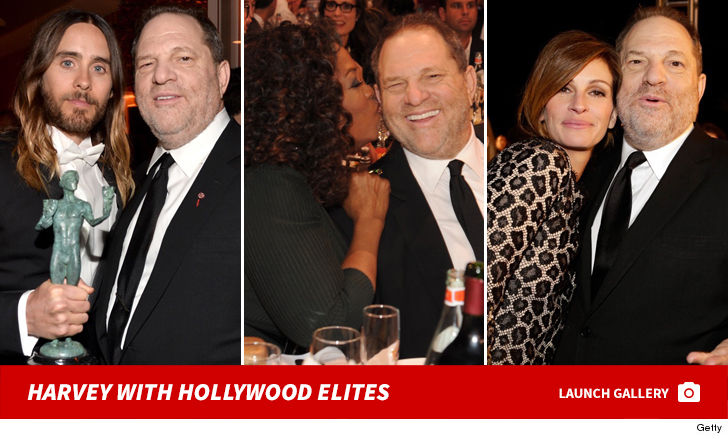